The Beginning: Sribu’s Journey to Get The First 10,000 Customers

Have you ever engaged the CEO (Chief Executive Officer) of the company you’re working for in a conversation? Perhaps in many companies, the CEO is a figure to be feared, but it is slightly different in Sribu, the start-up company I am working for. Our team is not big, and the lean corporate structure provides an opportunity for our team to get close with the CEO and to discuss about how we can make Sribu be ‘the next big thing’ in the market. Not only in terms of work, we also eat together, drink coffee together, even play Counter Strike with Ryan, the CEO of Sribu who we already regarded as a close friend. 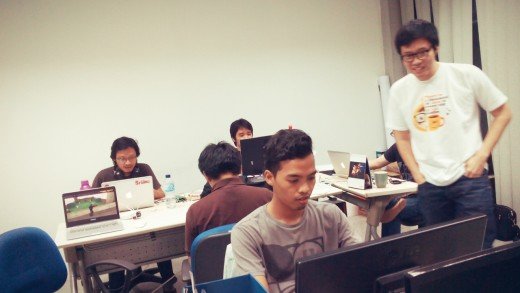 Other than that, another value that I really like from Sribu is the openness. The transparency culture in Sribu allows me and other Sribu team members to know the monthly performance of the company. The monthly presentation from Ryan, let us know last month’s achievements and targets to be pursued this month. Values and beliefs that our company will one day become a top internet company in Indonesia is always delivered and used as an encouragement for me and my friends in the Sribu team. A system like this makes me personally feel comfortable working with minimum boundaries and hierarchy.

There are different ways to bring Sribu’s mission (to become the top internet company in Indonesia) into reality. One of which is by getting 10,000 customers in 5 years. With targets like that, Ryan keeps trying to even up our steps and objectives through weekly meetings. Many things are done in the weekly meetings, such as reviewing our target, finding solutions, and also deciding the next step for Sribu’s progress. Incidentally, in last week’s weekly meeting, I idly asked about how Sribu was founded and how hard it was to establish this company. I was caught by surprise on his first statement:

“I simply just decided to just let go of my steady job and focused on raising Sribu. Many people said I was crazy. Back then frankly I was also confused of where to start and what will happen 6 months or 1 year from then. The thing that encouraged me at that time was only the desire to give it a try.”

My friends and I all thought our CEO was just kidding. How can someone start a business without a prior planning? But that’s the fact. He was so sure that Sribu.com will grow to be a big business.

“It was a scary moment. Maybe you guys don’t know yet, the first year of establishing a business for beginners is the most terrifying moment both physically and mentally. I was always haunted by many questions in my heart, from friends, and from my family. How long will it need to succeed, are you extremely sure that people will use your product, and the most critical one was, is this the right decision? Because time is something you can not regain.”

“And now? How do you feel? Is there any regret after you started Sribu?”

“None whatsoever. I’ve been learning a lot from this extraordinary experience. I also feel lucky to pass this 3 years establishing Sribu to the place where it stands now. If I didn’t resign, I wouldn’t have been the same Ryan you know now.” 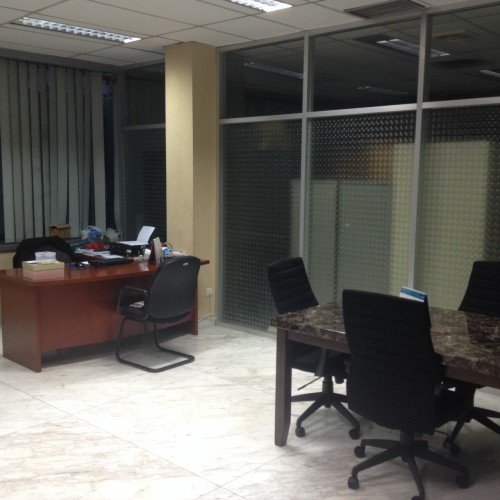 This is Sribu’s first office!

A little bit flashback. In the beginning of 2011, Ryan and his partners at that time were still working as professionals in a company. Sribu’s development started in April 2011, with zero experience in start-up world and in internet.

At that time, the goal they have was to just make ideas into real things. Sribu’s ideas came from a few similar American websites with the same crowdsourcing concept. After developing Sribu for 4 months, Ryan decided to resign from his former employer to focus on Sribu.

“After I started to focus on Sribu, everything was really really new for me. It was like getting into a room where you don’t know anyone and you don’t understand a word everyone speaks in that room. The only thing you can do is just to assume, to pay attention, and to make decisions despite the consequences.”

“After resigning from my previous job, I started working in the office near my house in Gandaria. My father’s friend was kind enough to lend me a 4x5m2 office. I was very excited because it was the first time for me to have my own office. At that time I was alone for a month, at that time my partner decided to keep working in the stable job, so I was alone developing Sribu.”

“I’m lucky to have Wenes, a brother who is also a programmer that helped me to make Sribu. At that time Wenes lived in Surabaya and all our discussion about Sribu was conducted through Skype. It was not easy, but we succeeded with this virtual office act for almost two and a half years. Wenes and team finally moved to Jakarta in mid 2014 and became the co-founder and CTO of Sribu.” 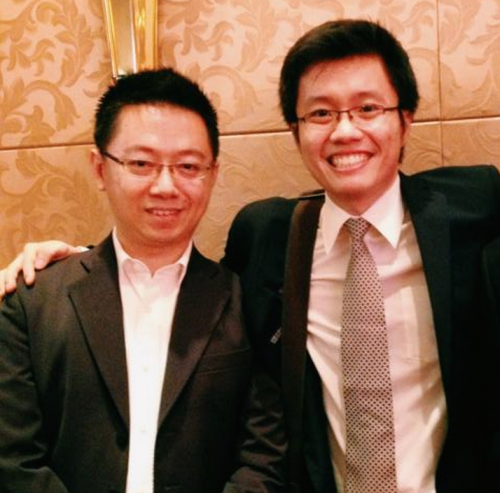 “Sometimes many people think that running a business and being a boss is a fun thing. Big no! When I first started Sribu up, I used my own resources of around 50 million Rupiahs. After that I recruited my first employee to be the sales / customer service / social media person. The point is, there aren’t much to be done and one person can have many roles. Because at that time the business was still small, I was sure it could still be handled by one person. At that time I felt:

1. I didn’t get any income, because as a founder who used personal resources of course we don’t get paid monthly.
2. I have to pay my employee’s salary monthly from the prepared resources.
3. Work very much harder than I did when I was still a professional.
4. Often, the employee we recruited did not meet our expectations. We had to teach them again so we can see eye to eye.
5. No one cares how the business run expect the founder himself.

The change from being a professional to an entrepreneur establishing a startup was a real eye opener. I became frugal and spend my weekend at home because there was no income. The change in life that I experience now, is very real.

Ryan kept talking passionately, while my friends and I stayed sitting and listening seriously. He continued on to how Sribu was on the early stage of establishment…

“Because at that time Sribu didn’t have a designer, so Wenes and I divided the tasks between us. I handled the designing and Wenes took care of the technical and programming stuff. Me, I don’t have a background in design. My educational background is even so far from design—It’s Electrical Engineering. Wenes used to help a customer to make a website, but it was only a company profile website. So we both didn’t have the slightest clue of how to make a product.” 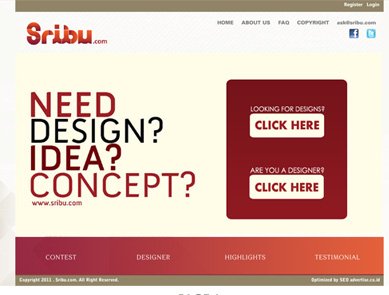 Many time was spent to change Sribu’s home page, even though we knew there are more important things than just the homepage, like the minimum viable product or MVP. With a minimum product we should prove that the business model can work. That’s the most important thing. But because of lack of experience and our ignorance, we were busy with unimportant things such as beautifying the design, adding unneeded features on the product, and also making brochures for offline sales. After almost 8 months running Sribu with all the limitations, finally we have Sribu 1st version in August 2011.”

Ryan ended his sharing session while my friends and I were still imagining how such a complex website like Sribu was made by only two people. However it was now a fact for Ryan and Wenes.

I am personally relieved because Ryan has passed all those hard times already. But Ryan thought differently and explained to us that the real challenge has just started. After we have the product, we need to improve the product so the public can accept it and it can solve problems. When your product is used by 10 people, the next challenge is how to make it to 1.000 people, and the next is 1.000.000 people. All these steps are the milestones so our company can grow to the next level. 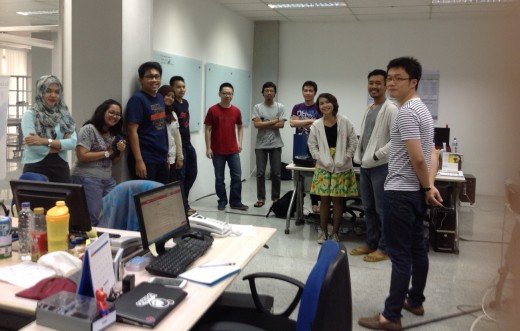